Two sides of the same coin

Bitcoin energy consumption: this is one of media’s greatest trends. They say that Bitcoin has become a environmental disaster. And thanks to that Bitcoin is turning into a big failure. Moreover, a lot of critics believe that Bitcoin transactions will “crash” the Internet (?).

Taking a look at the first time it seems that the arguments appear to make a lot of sense. However, they are extremely fragile and easy to contest.

The big issue about this type of argumentation is that they’re established over an absolute concept. In other words, the critics argues about high Bitcoin energy consumption at this time, nowadays.

At first, there is no mistake in that, because Bitcoin confidence and consensus are reached by computacional work, which spends a lot of energy.

It’s a legit concern for a real problem: the high Bitcoin energy consumption. But the whole argumentation is based over an absolute reasoning. The critics don’t observe the two sides of the coin.

Moreover, they don’t take in count the temporal flow, the market’s capacity of adaptation and learning. So, the reasoning becomes problematic and wrong.

One of the biggest mistakes is to make observations while the whole context is frozen. When someone says the high Bitcoin energy consumption grows even more it seems that the whole pattern will be repeating indefinitely until caused the planet’s ruin.

People learn from their previous experience and past errors. Therefore, the market is extremely dynamic, so nothing is literally constant. It’s true that Bitcoin miners may compromise a great share of their net to pay energy costs. They’re certainly unsatisfied with these expenditures.

It’s only a matter of time until market starts to manufacture more efficient chips that consume less energy. After all, the energetic consumption it’s a problem and the entrepreneurship finds the solution.

Facing the chance to take the lead in order to gain more money, the chip manufacturers will join a race to present innovations.

Furthermore, who performs this type of attack to Bitcoin is forgetting the potential development of sustainable energy new sources. There’re miners who already uses eolic and solar energy in order to keep their machines up. Again, here’s the error of ignoring the whole context.

A very used argument too is that Bitcoin transactions will crash down the internet. The Bitcoin network could become so heavy to the point of congest the whole world Internet.

According to Bitinfocharts, the total size of Bitcoin’s Blockchain is 202 gigabytes, meanwhile the medium size of each transaction is 537 bytes. In other words, the whole blockchain could be stored by a reasonable amount of domestic computers nowadays.

Bitcoin isn’t even close to crashing the Internet. Banks and credit card operators are getting closer to do it. They processes over millions transactions into their centralized servers, which certainly may cause a very bigger impact than Bitcoin.

In addition, scalability solutions such as Lightning Network and Segwit will improve Bitcoin’s transaction capacity, making Blockchain and transactions lighter as time passes. Once again, they are frozen in time and forgot the whole context.

The energetic expenditures appear to be proportional to Bitcoin’s challenge. It is a digital currency that works perfectly without a central institution. There are no physical banks of Bitcoin, there is no manager nor even any type of employee.

When seen in this point of view, the conclusion is: the Bitcoin energetic consumption seems plausible. The energetic expenditures generated directly by Bitcoin are only for mining.

In the other hand, there’s an endless list of energetic expenditure related directly to central and private banks. They have over thousands ATM machines, deforestation to print paper money, the expenditure with servers infrastructure maintenance, also the maintenance of these ATM machines, physical agencies and security for money transportation.

There’s a lot of expenditure that are directly related to the banks daily operation. Moreover, all those expenditures are made to keep a centralized, bureaucratic and archaic payment system.

Basicly, the problem is almost solved. Thanks to Halving, each block reward falls by half every 4 years. Which means that every 4 years the miners revenue will decrease in the short term. This way, Bitcoin mining will become less attractive so the amount of miners will decrease over time.

As said before, there’s a market tendency that leads to manufacture chips more efficient that consumes less energy. Probably the candle manufacturers would use the media to spread the same argue decades before: the light bulb will cause the environment ruin in a matter of years.

What in fact has occurred is: the market has adapted. LED light bulb emerged and they have an almost insignificant energy consumption together with durability. Therefore, a lot of caution must be taken into account before criticizing.

The events aren’t a constant, and time flow is dynamic and continuous. We aren’t following an Newtonian statistic and time mechanics.

Bitcoin is a brand new technology which is being developed every day. Even more people are becoming owners of their own wealth. We are facing a fascinating asset in our economy and it will certainly be a rupture point with nowadays financial system.

If you enjoyed this article please save Cointimes and sign our newsletter. 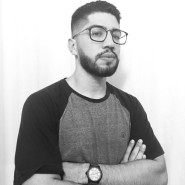 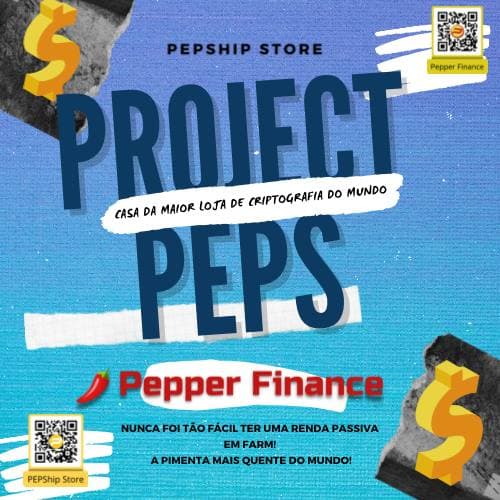